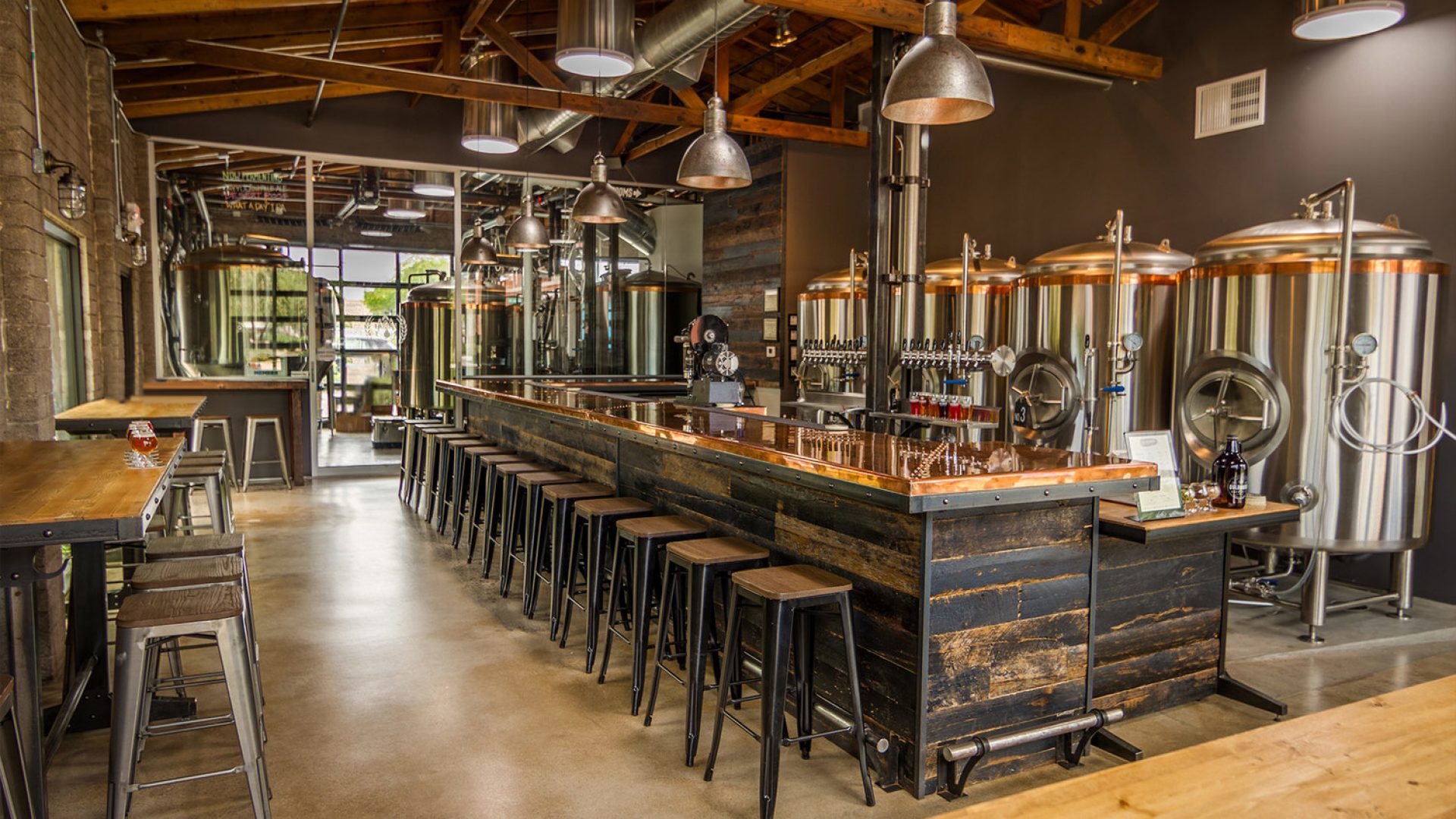 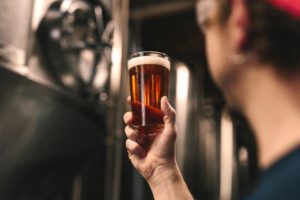 Bilbao, May 6, 2019. Beer production and aquaculture are two sectors that have experienced significant growth in recent years: Europe is the second largest producer of this sparkling beverage and fish farming has displaced fishing extractive in volume of captures. But what relationship can the beer and aquaculture sectors have, beyond this growth? The answer lies in marine food sustainability, waste valorisation and innovation.

A project promoted and coordinated by the technological centre specialised in the value chain of food and sea AZTI is working on the reuse of by-products derived from beer production to give them a second life as fish feed for aquaculture. Specifically, the objective of the Life Brewery project, integrated into the LIFE program of the European Union, is to take advantage of the more than 6 million tons of bagasse and the one million tons of yeast generated in the production of beer. to obtain ingredients with the same nutritional value, digestibility and food safety as those of the feed used in the aquaculture activity.

The starting assumptions of this project, which started in 2017 and will continue until 2020, are strong: fish farming in the world has experienced enormous growth in recent years to stand, in 2012, ahead of extractive fishing . In 2016, this productive modality constituted 53 % of the total fishing with more than 110 million tons and a value of 194,778 million euros, according to the study The State of World Fisheries and Aquaculture edited by the United Nations Organization for the Food in 2018 (FAO).

Most of the fish raised in fish farms are fed with fishmeal based feed, that is, extracted from fishing. And that means that only the elaboration of feed for fish absorbs 65 % and 83 % of the world production of these two ingredients.

“Substituting fishmeal in the manufacture of feed for other ingredients derived from the production of other foods will reduce the impact on the marine environment, reduce costs and contribute to sustainability,” says project manager David San Martin, expert in circular economy of AZTI.

Thus, the availability of alternative components will guarantee the continuity of the aquaculture activity, since it will reduce the dependence on the use of ingredients from the sea, whose production begins to be insufficient to meet the growing demand.

But these advantages are not only tangible for the aquaculture sector and the environment. With the use of bagasse and yeast, the brewing sector can extract economic returns to by-products that would otherwise become waste and, in addition, could be an expense. Thus, the beer industry will increase its competitiveness and reduce the environmental impact generated by the management of these by-products.

And, finally, the valorization and the use of both food components will allow the development of a new economic activity that will generate a positive impact in terms of job creation.

The Life Brewery project, which has a global budget of 1.5 million euros, is in its last stages, prior to the definitive validation of these by-products as ingredients destined for feeding in fish farms.

So far, AZTI has obtained four prototypes of ingredients, yeast and bagasse, hydrolysed and unhydrolysed, and has satisfactorily completed the digestibility tests with fish of these new ingredients.

“Once the optimum percentages have been defined in the composition of the feed, the next step will be to carry out nutritional efficiency tests with fish. In them a comparison of the fattening of the specimens will be carried out to check their response in this phase of the breeding, “the researcher points out.

The project will end with a sensory tasting with a panel of experts that will evaluate both the quality of the specimens and their organoleptic properties.

Life Brewery, in which in addition to AZTI participate IRTA (Institute of Agrifood Research and Technology), the Riera Nadeu and LKS companies, and the Association of European Brewers, seeks maximum efficiency in the use of natural resources and the creation of synergies between different productive sectors for the use of their waste and the generation of economic activity.
The results obtained to date will be presented next Wednesday, May 8, at the XVII National Congress of Aquaculture that will take place in Cartagena (at 16:20, in the session Food and Nutrition II).

About AZTI
AZTI is a specialised research centre in the food and maritime-fisheries value chain that conducts strategic and applied research to generate new knowledge. It provides integral and innovative solutions that serve to boost new business.
Its objective is to transform Science into Sustainable and Healthy Development. For this purpose, it has a team of trained and enthusiastic people who develop a symbiosis and strategic relationship with customers to provide them with value and improve their competitiveness, thereby contributing to economic and social development.
The works and research developed by AZTI have placed it among the best institutes worldwide in the index of citations by article in several of its research areas. It also participates in the scientific committees of the international fisheries management bodies that determine the management measures and fishing quotas in the different maritime zones for a sustainable use of resources. 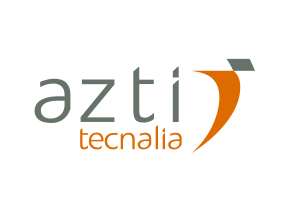