Pilot and semi-industrial scale tests to obtain yeast and spent grain as ingredients for aqua-feed applications were completed last week. While pilot tests were conducted in February, April and May, semi-industrial trials have been carried out last September and November. For pilot scale tests, a total of 2.5 tons of both by-products were initially processed. At semi-industrial scale, the final amounts to be processed has increased up to 7.5 tons for each by-product. Finally, all this stabilized yeast and spent grain will be used in feed digestibility tests that will begin in February 2019. 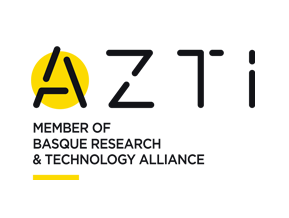